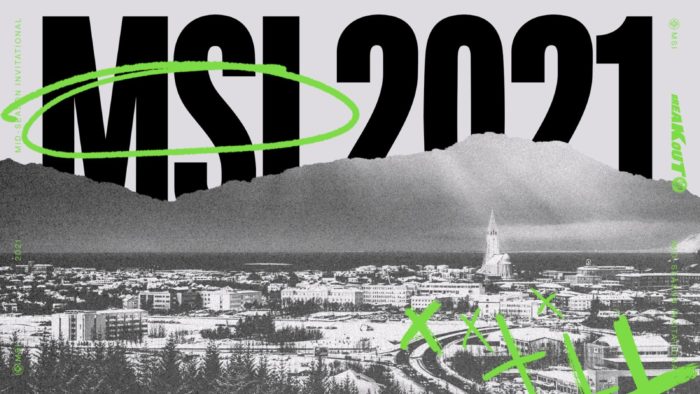 The League of Legends tournament, MSI, kicked off on 6th May at the sporting arena, Laugardalshöll, Iceland’s capital Reykjavík. The event is one of the world’s largest esports events, with twelve teams competing over 17 days.

It was estimated that roughly six hundred people comprised of teams and personnel have traveled to Iceland’s capital Reykjavik to attend the League of Legends tournament, MSI (League of Legends Mid-Season Invitational).

For health and safety, the teams and their crew followed all quarantine rules before the tournament kicked off. Strict social restrictions are in effect at the tournament, with no one entering the venue without submitting a negative PCR test.

“In collaboration with Business Iceland and the Icelandic health authorities, we decided that every traveler, whether or not they were vaccinated, would self isolate for five days,” explained Nick Troop, Director of the Tournament.

Event organizers will also be taking the temperatures of attendees and tracking the interactions between personnel to ensure effective tracking in the event of an infection.