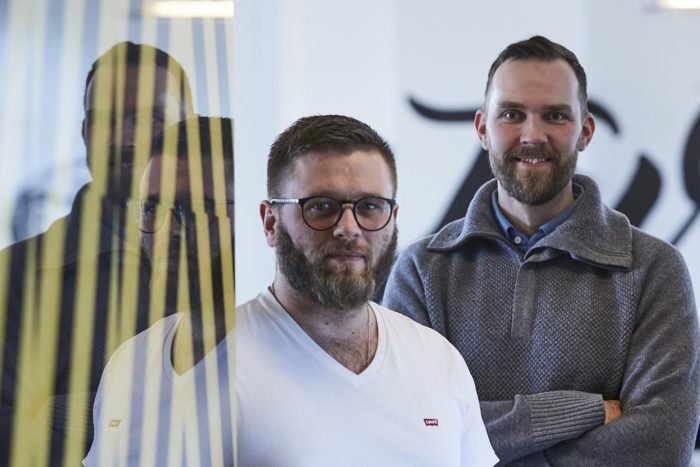 Pipar\TBWA and The Engine have received 11 European Search Awards nominations.

Agency Don’t Panic conducts the European Search Awards, the world’s largest marketing awards specializing in online marketing. Awards are given for the very best in PPC, SEO and Content Marketing from across Europe.

Pipar\TBWA and The Engine are nominated for their work with three companies; Lanullva (a Norwegian wool brand), Olís and Verkfærasälan.

“This is great news and it’s a nice follow up to our great results from last year where we won the world’s best PPC campaign for Gray Line and that now other clients of ours are receiving nominations,” says Haukur Jarl Kristjánsson, Digital Campaign Manager at Pipar\TBWA and The Engine, in an announcement.

“Olís had two nominations last year but now has five and Lanullva is an exciting client we have in Norway. We added these clients to our roster last year and changed everything from brand images to messages and tactics. It paid off even better for Lanullva which is a 30-year-old company and has now multiplied its sales in just a few months. They received a total of five nominations for the European Search Awards. Then there is Verkfærasalan which received one nomination and the results there are beyond belief,” he adds.

“This is first and foremost recognition for the good work we are doing for our customers. It is always encouraging to receive nominations and awards, but also very instructive to prepare the submissions and see how the judges view our work. We can then use the feedback to improve and do even better,” says Hreggviður Magnússon, leader of digital work at Pipar\TBWA, in the announcement.