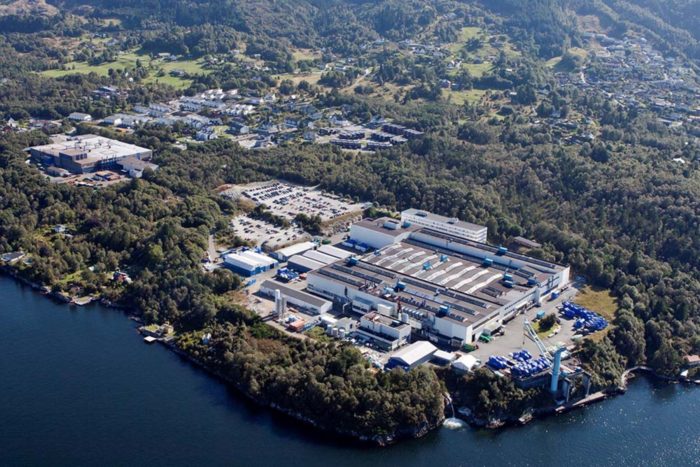 The sale of the Rolls-Royce-owned company Bergen Engines to Russia’s Transmashholding has been prevented by Norway on the grounds of national security, as told by the Norwegian Justice Minister to parliament on Tuesday 23rd March.

Monica Maeland, Norway’s Justice Minister with the center-right Conservative Party, explained in parliament, “We now have sufficient information to conclude that it is necessary to prevent the company from being sold to a group controlled from a country with which we do not have security cooperation.”

These preventative measures have been put in place after opposition parties criticized the Norwegian government for their slow response to what they saw as an emerging national security threat.

According to Rolls-Royce, the sale would have included a medium speed engine factory, service workshop and foundry in Norway, with engine and power plant design capability.

“The technologies possessed by Bergen Engines and the engines they produce would have been of significant military-strategic interest to Russia and would have boosted Russian military capabilities,” the Norwegian government said in a statement.

The Bergen Engines company, owned by Rolls-Royce for more than 20 years, is located on the west coast of Norway and supplies Norway’s navy, as well as the global shipping industry.