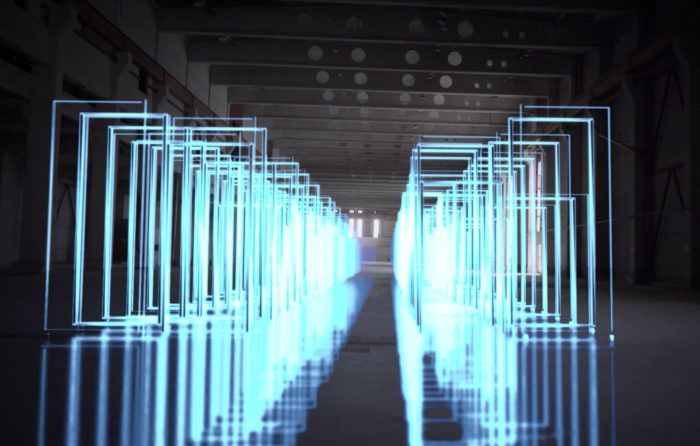 According to the Helsinki Times, operations for LUMI (Large Unified Modern Infrastructure), claimed to be one of the most powerful supercomputers in the world, is set to launch in Finland later this year.

The supercomputer, funded by the European Joint Undertaking EuroHPC, can perform a whopping 552 million billion calculations per second, an equivalent to over 1.5 million modern-day laptops.

Preparations to house the computer are underway at CSC, the IT Center for Science located in the town of Kajaani in Kainuu, in Eastern Finland. The supercomputer weighs roughly 150,000 pounds, needing a space of around 75ft in length to house the machine.

It is stated that LUMI will be delivered in two stages, with the initial needing 17 truckloads to deliver the material of hard iron, which are being shipped from the U.S. The second phase is set to be delivered in Autumn this year.

The supercomputer will hold multiple applications across various areas, including climate studies, astrophysics, and AI.

The project is a collaboration between the EU and private partners dedicated to high-performance computing, with Hewlett Packard chosen as the system supplier.