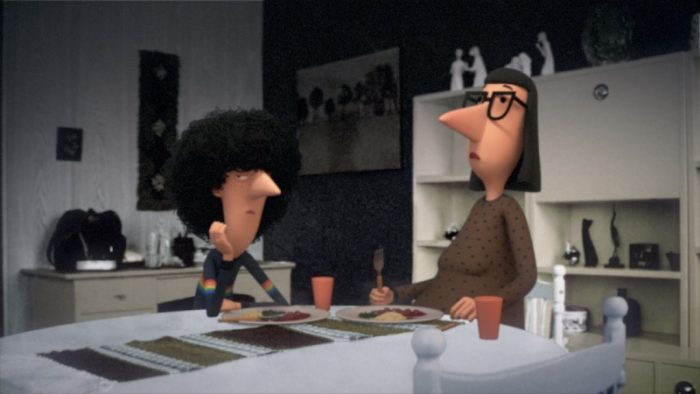 As reported by RÚV, the Icelandic animated short film directed by Gísli Darri Halldórsson, “Yes-People”, has been nominated for an Oscar within the category, Best Animated Short Film, as part of the 93rd edition of the Academy Awards.

The film’s premise goes as follows: “One morning an eclectic mix of people faces the everyday battle – such as work, school and dish-washing. As the day progresses, their relationships are tested and ultimately their capacity to cope.”

The dialogue in the film contains only the word “Yes” (“já” in Icelandic). When talking about the inspiration for the choice of using just a single word, Halldórsson explains, “I was thinking about languages and how we have dictionaries where words are explained but we also have another layer of language where you have intonation and expression and you can say the same word but if you change the intonation it can have the opposite meaning. I found that really fascinating.”