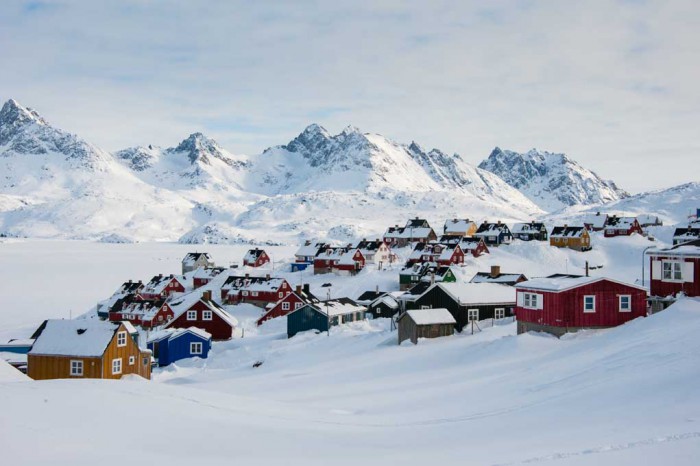 Scientists have found evidence in southern Greenland of ancient magma rocks roughly 3.7-billion-years-old, indicating that the Earth could have been entirely molten.

According to a study published in the journal Science Advances, researchers have reported that their analysis of the ancient rocks in the Isua Greenstone Belt, an area of volcanic rock in southern Greenland, contain traces of a magma ocean. These samples of basalt rock were found to have high levels of heavy iron isotopes.

Researchers identified both neodymium and hafnium isotopes, and rare tungsten isotopes that stem from isotopes that only existed during Earth’s first 45 million years.

“It was a combination of some new chemical analyses we did and the previously published data that flagged to us that the Isua rocks might contain traces of ancient material. The hafnium and neodymium isotopes were really tantalizing, because those isotope systems are very hard to modify – so we had to look at their chemistry in more detail,” explained Dr. Hanika Rizo, Carleton University Associate Professor and co-author of the study.

The Isua Greenstone Belt is located in the southwestern portion of Greenland, in the Isukasia terrane, near the Nuuk capital region.