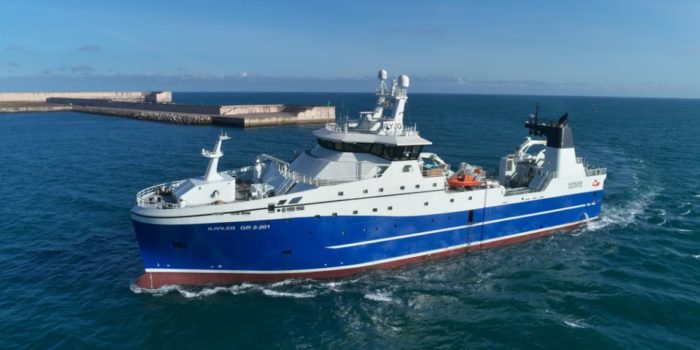 According to Sermitsiaq, the Greenlandic fishery, Arctic Prime Fisheries, has been warned by the government of Greenland about violating the terms of its fishing license.

Regarding the terms in question, Arctic Prime is permitted to first hand over half of its catch to Greenland, yet Iceland has received the first haul of its produce.

In July 2020, interconnected Icelandic seafood companies Brim and Útgerðarfélag Reykjavíkur bought a 29.53% stake in Arctic Prime Fisheries, which seems to have caused the interest in initially dropping off the first catch.

The Greenlandic government previous warned Arctic Prime last month that the company needed to provide Greenland with its first haul before distributing it to other countries. It was noted that Arctic Prime had protested the mandate, but Greenland’s government upheld its decision.