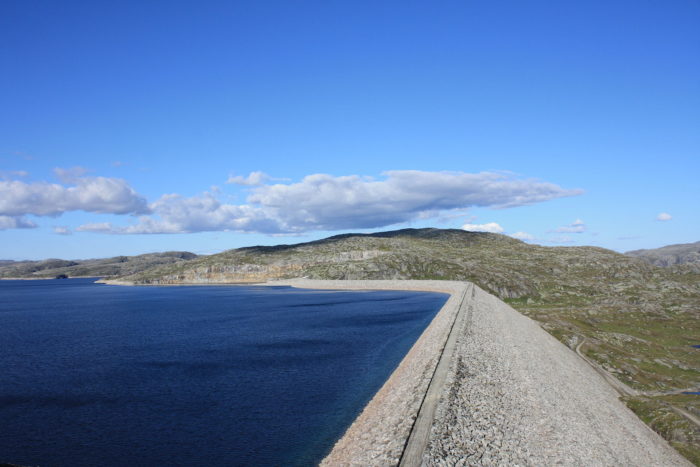 In the second half of 2020, Norway became the biggest net exporter of electricity in Europe, sending a fifth of its power generation abroad, states Bloomberg.

Norway surpassed France to take the number one spot due to a boost in output as a precaution to avoid the country’s dams from bursting due to unusually wet weather in 2020.

Alena Nispel, an analyst at the energy consultancy, Enappsys, “Norwegian power prices remained low, which made it an attractive economic proposition for other countries to meet their electricity demand by taking some of the excess from Norway.” Nispel followed by stating that the country’s lead “could remain for some time, especially with neighboring countries such as Denmark relying on Norway for supplies.”

According to Bloomberg, Norway’s role as a power exporter comes even as it pushes to electrify everything from transport to heating and industry. Around five million Norwegian consumers use about the same amount of power as 10 million in neighboring Sweden.