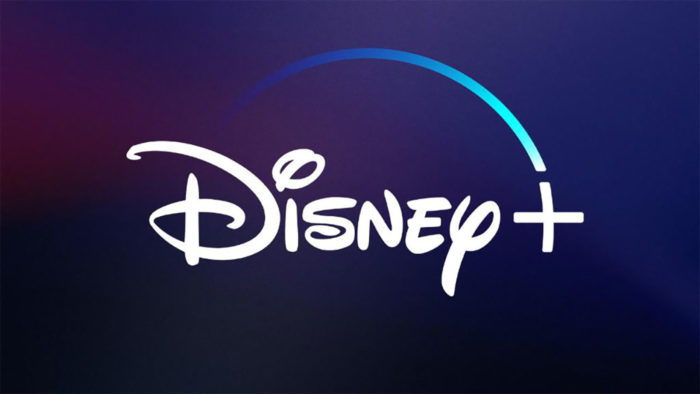 The on-demand streaming service, Disney+, has recently seen pressure from Iceland’s Minister of Education and Culture, Lilja Alfreðsdóttir, to include Icelandic dubbing and subtitles.

In a recent letter sent from Alfreðsdóttir to Robert Chapek, the CEO of Walt Disney, a request was made to add Icelandic as an option, claiming that, “Our language is the core of our nation’s culture and identity.”

The letter continues to state, “We work hard to maintain it, especially among children and young people who are heavily exposed to other languages daily, mainly English. We believe that comprehensive knowledge of a first language is vital for children’s personal development, education and ability to formulate thoughts and ideas. Consequently, good Icelandic skills are essential to the Icelandic youth and their future.”

It has been noted that the majority of Disney productions are already available in Icelandic within Disney’s vaults but have been left out of the list of available languages for the streaming platform.

Currently, it’s unclear whether Icelandic will be included.