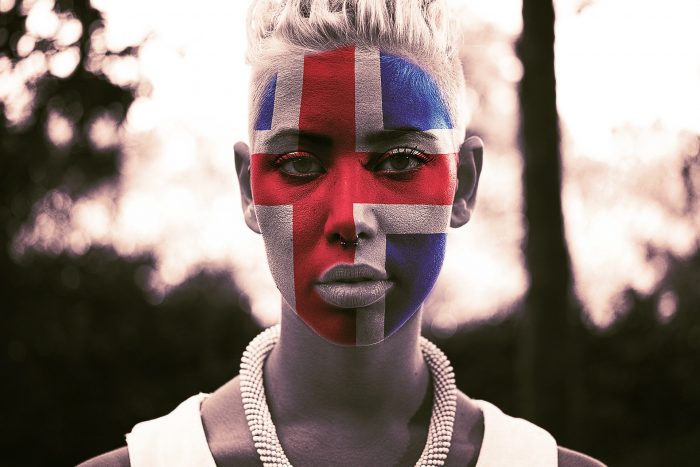 Straight up, the past week have been extraordinary, to say the least.

When looking at global crisis Iceland has its share and looking over the past couple of them, such as the financial crises and the Volcano it is clear that Eyjafjallajökul is much closer to our current status than 2008.

As so often, it started with a denial of the actual situation and from there has moved to a “let’s figure this out” mentality. During the Volcano companies like Icelandair moved their hub from Iceland to Ireland as the ash moved, and then within Iceland between airports, in general, the adaptability of those hit by the challenge was admirable – We became one team.

The team at Icenews is starting to see the same elements appear again, and even more so as most seem to be tackling this from the “let’s figure this out” mentality and humanity starting to shine its brightest.

With the right mix of brain-power, endurance, humour, optimism and helpfulness this will be over soon, we will help each other to build up again, our families, friends and the system around us.

We will get back on the horse again until then stay safe.