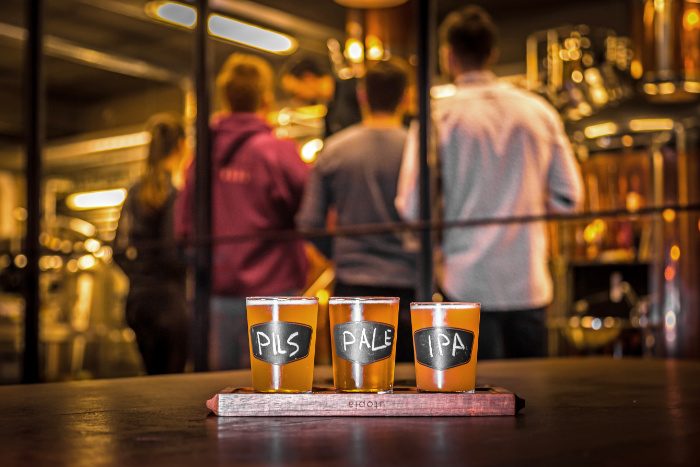 Beer Day is celebrated every year on March 1st in Iceland—a date that marked the end of a nationwide beer ban in 1989. You wouldn’t know it today, with all of Iceland’s microbreweries and general love for the bubbly nectar, but Iceland went 68 years without it and they’re still making up for lost time.

Approximately 60% of Icelanders voted in favor of banning all alcoholic beverages in a nationwide referendum and prohibition was taken into effect on January 1, 1915. Beer with a higher alcohol content of 2.25% was especially frowned upon because of its association with Denmark—a country that Iceland was struggling to gain independence from. When Spain threatened to stop importing salted cod in 1921 because Iceland was no longer purchasing Spanish wine, the ban was partially lifted for red wine and rosé. Spirits were legalized shortly thereafter. Doctors began prescribing alcohol for anything from red wine for bad nerves to cognac for heart conditions, but beer was always left out. Icelander’s craving a good pint tried to make do with what was called ‘bjórlíki’ or ‘beer likeness’—a light pilsener usually mixed with vodka, wine or whiskey.

Since its legalization in the late ’80s, beer accounts for 62% of the 7.1 liters of alcohol that the average Icelander consumes each year. These days, beer can be purchased in liquor stores, bars, clubs, and restaurants around the country. Icelandic microbreweries devoted to beer production are quenching the thirst of the connaisseurs. There is even a beer tour in Reykjavik. The perfect way to celebrate Beer Day in Iceland if you happen to be in town on March 1st!