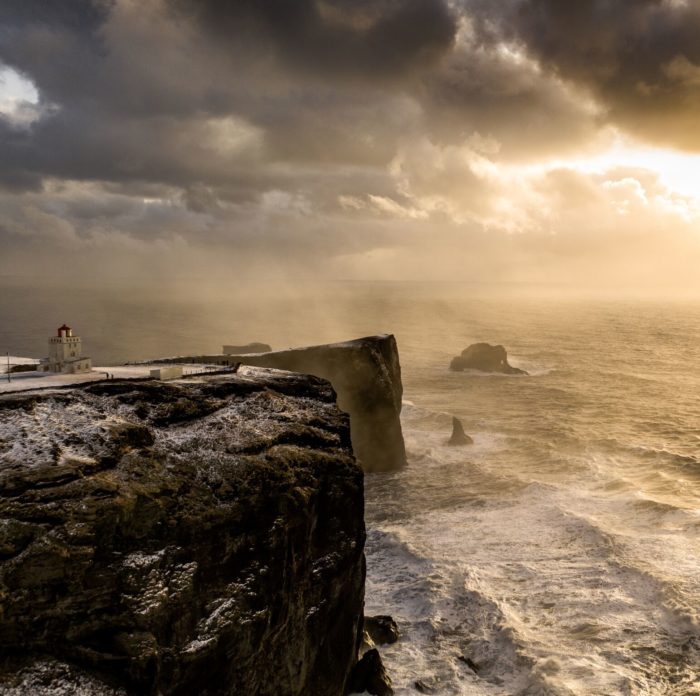 Danish actor Nikolaj Coster-Waldau has spent the last few days in Iceland. Now considered “a friend of Iceland” Nikolaj is one of Denmark’s best-known actors and in recent years best known for his role of Jaime Lannister in the HBO series Game of Thrones. He published the following video on Instagram to his 3.3 million followers where he outlines the schedule for his stay in Iceland, he will be going to Greenland after that and from there to the USA where he will be attending Bubbafest in Knoxville, Tennessee.