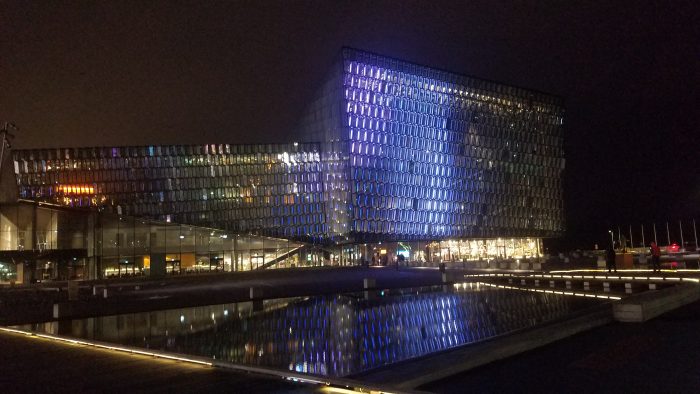 The location of the European Film Awards 2020 has been announced to be held at Harpa Concert Hall, Reykjavik in December. The event will be expected to host over 1,400 people and will also be broadcast live internationally.

The event is held every two years in Berlin, in the interval year the film awards are held in different cities in Europe. The hosting city always attracts up-and-coming and prominent figures in the film industry, journalists as well as avid fans, which will be beneficial to Iceland’s economy.

Various categories have been won by Icelanders in the past for their work including the infamous Björk for her acting role in the 2000 film Dancing in the Dark winning the fans’ choice award.

The director of the Klapptré film website, Ásgrímur Sverrisson is happy that the European Film Awards will attract more attention to Iceland after the long-standing struggle Iceland seems to have in international cinema, finding that success in this regard has only started to occur in the last decade.