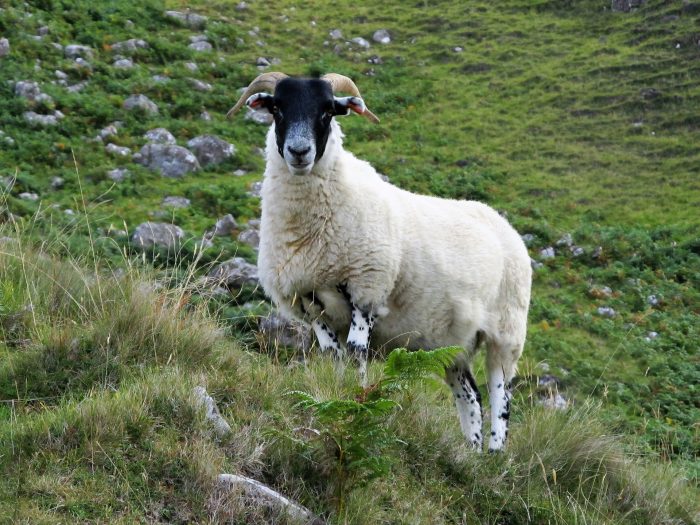 Scrapie, a fatal disease affecting the nervous system of sheep, has been found on the Álftagerður farm near Varmahlíð in Skagafjöður reports the Icelandic Food and Veterinary Authority MAST. Signs of the disease were shown in two of the 350+ herd which have been put down and destroyed. The last outbreak was reported in September last year.

Scrapie is no cause for alarm currently considering the history of prevention of the disease, since 2002 there have been 15 cases reported, none between 2011 and 2014. The disease is believed to have entered Iceland in 1878 through an English ram that was taken to Skagafjöður fjord.

MAST is now looking into the cause and supporting the farming community to avoid any outbreaks with similar techniques taught in 2003 after a farm had to put down all of their sheep. Methods such as burning all of the wood in the farm buildings and replacing soil in an attempt to remove the disease which can linger in land for decades.