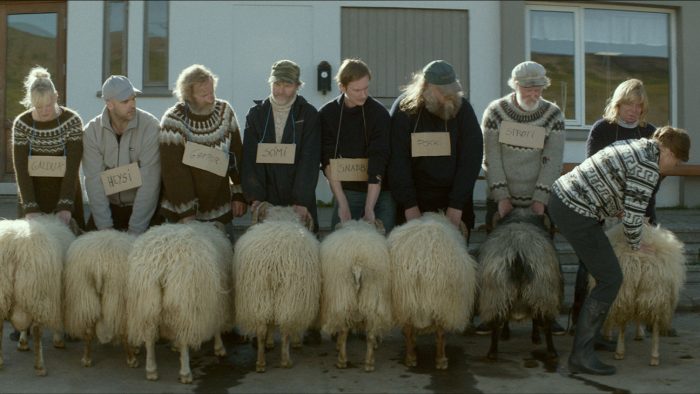 WestEnd, WBMC Ink Co-Production. 2017 Cannes Winner is to be filmed in West Australia. Duncan is known for his work on Murray the Ghost in 2009, Kevin ‘Bloody’ Wilson’s Rhythm & Roots in 2015 and Stand Down in 2009.

Rams was released last year and received with bravur by audience and critics alike, the film received multiple awards, locally and abroad, most notably it picked up the Un Certain Regard Award at the 2016 Cannes Film Festival and was nominated for the 2017 Oscar Awards as best foreign film.