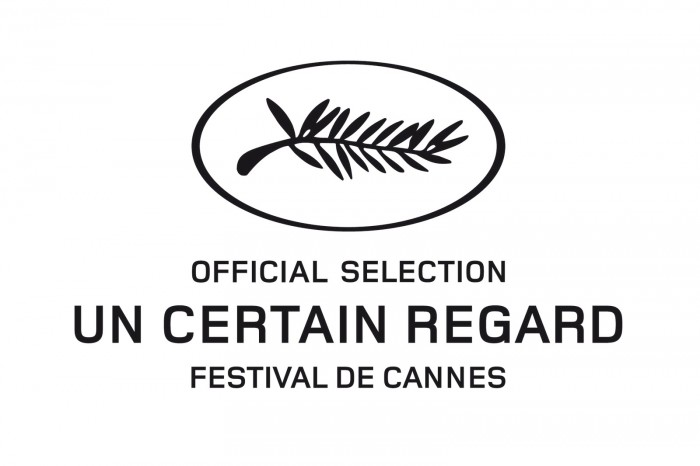 Icelandic movie Rams picked up the Un Certain Regard award at the Cannes Film Festival, with former documentary maker Grimur Hakonarson collecting the gong from Isabella Rossellini, the jury president.

The comedy, which centers on estranged sheep-farmer siblings who had spent 40 years apart until reuniting when their flocks became endangered, was well received at the annual festival, with Variety critic Alissa Simon praising it for its “wonderfully wry, charmingly understated comic moments”.

Following the success of the film, deals in France, other European countries and Taiwan have already been tied up.

Hakonarson’s first feature movie was Summerland back in 2010, for which he received an Edda Award nomination for Best Screenplay. He has also written and directed a number of documentaries and short films including Varði Goes Europe, Last Words of Hreggviður, Slavek the Shit, Wrestling and A Pure Heart.

Rams became the second movie based on animals to win the award in two years after the success of Hungarian dog-based thriller White God in the 2014 edition.

Meanwhile, The High Sun, a Croatian romance movie written and directed by Dalibor Matanic, picked up second prize in the category after being described by Jay Weissberg of Variety as his strongest work to date.