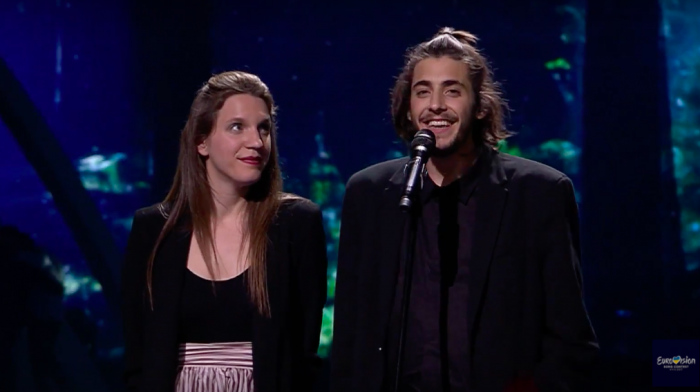 Salvador Sobral won the Eurovision Song Contest for Portugal last night and charmed Europe with the song “Amar Pelos Dois” written by his sister Luisa Sobral. Bulgaria came in second and Moldavia surprised everyone this year and took third place. This is the first time Portugal wins, although they have been in the contest for 53 years, from 1964. 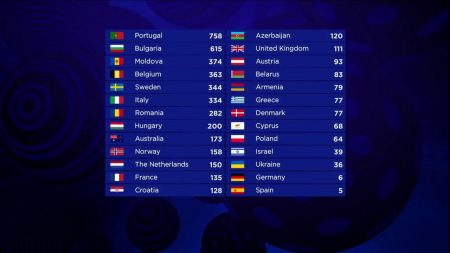 Portugal gained 758 points, over a hundred more than the runner up, Bulgaria. Portugal also won the first Semi-Final on Tuesday, had the judged vote and the popular vote so the win was absolute. Portugal’s contribution was one of the more simple singer songwriter style contribution and notably one of the few sung in the native language of the country, rather than in English, which has become the trend.

Many fans at the venue were brought to tears as Salvador was joined on stage by his sister Luisa to receive the price and to perform their winning song. “Here we have Luisa Sobral, the composer of the song, the best composer I’ve ever met, I think one of the best composers of the world, and I think you should listen to her” was the introduction Salvador Sobral gave her sister before the two performed the song together.

The performance starts on minute 04.00.