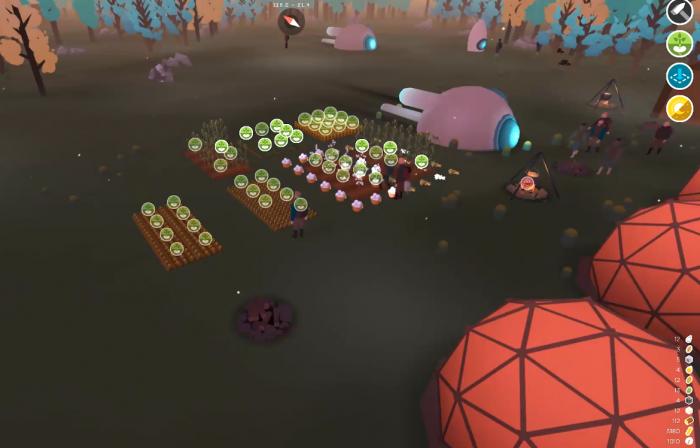 Young Icelandic gaming developers called Klang are putting the finishing touches on their next release. The game is called Seeds and it will be recruiting players this summer.

In the game players are to manage multiple characters and create their routines while allowing them to develop their community and make progress on their own, this happens organically with every move, thought, or decision made by a player, while colonizing and creating a structure for a planet. according to Klang’s website.

Klang is an independent game development studio based in Berlin. It was founded by three Icelanders in the spring of 2013, they launched the first project, ReRunners: Race for the World, in 2015, and were cheered by both the gaming press and the gaming community. ReRunners is a game with a focus on encouraging a socially engaging environment, both in-game and in real life. Now, Klang is working on its next project, Seed, a simulation MMO utilizing SpatialOS technology. When is it released, what is it and what is special about it.

Klang’s Mission is to create the next generation of multiplayers by building virtual worlds for people in the real world. The aim is that their games have the ability to bring people together – the key principles being engaging gameplay, social interaction, and ambition.