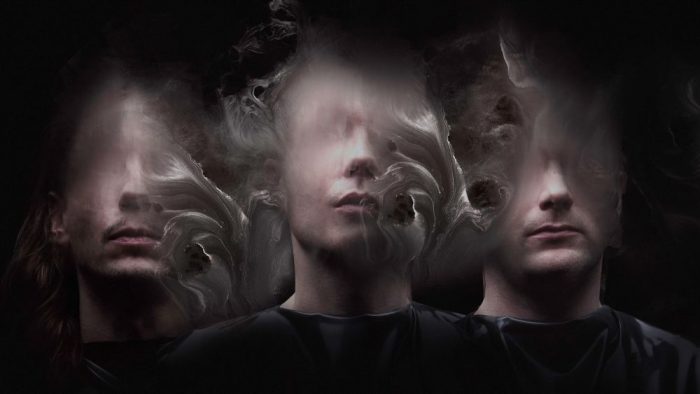 Sigur Rós is organizing a six-day art festival in Reykjavik’s concert hall, Harpa. The event is planned in the end of December between Christmas and New Years Eve. The festival is called Norður og niður or North and Down in English and will include art installations, dance performances and film screenings along with musical events and concerts and spontaneous events by friends and collaborators of the band.

According to RUV’s informants a variety of foreign artists are expected to arrive in Iceland for the festival which is set on 26-31 December and Sigur Rós will perform on 27, 28, 29 and 30 December. The program and information about the performers are expected in the next few weeks.

With the festival Sigur Rós ends their 18-month long world tour which started last summer. It’s been five years since the band last performed in Iceland.

The festival was announced last Saturday in the rather cryptic videos below, sparking vigorous speculations among fans on social media.