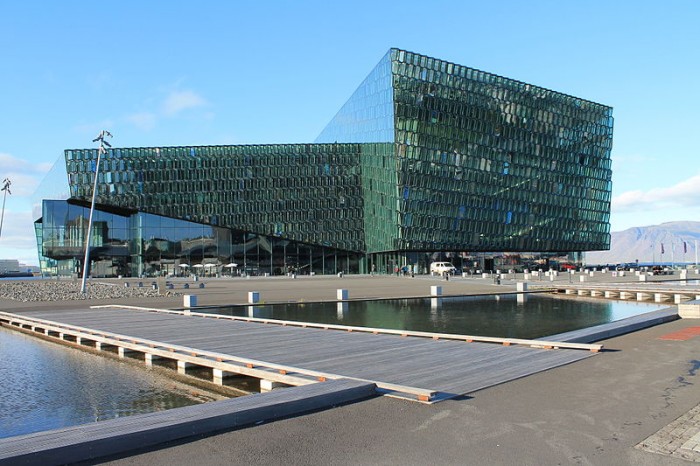 Thousands of men, women and children are dancing in Harpa Concert Hall today in solidarity against the exploitation of women. UN Women in Iceland first organized The Rising five years ago and it’s since been a growing annual event.

In Reykjavik the mass dance takes place in Harpa at 12.00 in collaboration with Sonar music festival, but apart from that there will be dancing in ten locations dotted all over the country. There are people dancing all over the world today for the same occasion, it’s a global event. People dance to raise awareness and dance to promote a world of equal opportunity without fear of violence.

This year the rising in Iceland is dedicated to the memory of Birna Brjansdottir. In the wake of her murder in Reykjavik, people were struck and many women came forward and openly talked about their fear and insecurity when they walk alone in the streets at night in Reykjavik. Birna’s passing touched every single person in Iceland and raised awareness about women’s safety on the streets of Reykjavik.

The Rising is going on in Harpa right now, so if you are in Reykjavik put on your dancing shoes and rise in solidarity.

One billion Rising refers to the fact that one of three women in the world is victim to sexual violence. Violence against women and girls is a problem all over the world and by showing up for The Rising you can take a stand against the violence.

“One Billion Rising is the biggest mass action to end violence against women in human history. The campaign, launched on Valentine’s Day 2012, began as a call to action based on the staggering statistic that 1 in 3 women on the planet will be beaten or raped during her lifetime. With the world population at 7 billion, this adds up to more than ONE BILLION WOMEN AND GIRLS.”