Manners of Icelanders don’t go unnoticed with rising numbers of foreign visitors. Icelanders apparently eat very fast, draw in air through the nose with a slight noise (to swallow the mucus) and pick their teeth openly at the table. Those are some of the bad habits that foreigners have noted when visiting Iceland according to Albert Eiriksson on the morning radio program Bitid, on Bylgjan radio. Eiriksson is somewhat of an authority on etiquettes and he went trough some of the bad manners of Icelanders and came up with possible theories as to their origins along with Bitid’s two hosts. Eirikur reassures that Icelanders are getting better and have come along way in the last ten years or so.

“It can be helpful to listen to what our foreign gests have to say about our manners” he said, “They decently notice how we openly suck up air trough our nose and in Germany this is considered extremely rude”. How ever in Germany they openly blow their noses, even at the dinner table, and that is considered rude in Iceland. He points out that the best way is to leave the table and blow your nose in private.

“We shouldn’t be to sensitive as to what people think of us, we have developed like this for a thousand years in circumstances that make sense here”. They talked about the volatile weathers, and farmers had to work fast, because they have to make use of the often short windows of good weather to bring in the crops for example. “Therefore Icelanders are prone to gobble up their food, their mind is on the work, and they needed to take in the nourishment fast and efficiently in the olden days”. Icelanders also don’t seem to hesitate to reach around the dinner table “…they find it rude to interrupt people to ask for a hand over when things are with in their own reach, even if they have to reach a bit over their table partners. We also very openly pick our teeth in front of other people” This is considered very rude, the correct way to do it is to lay the left hand over the mouth and pick your teeth discreetly with your right hand. “I find that rude as well” he went on “the best way is just not to pick your teeth in public at all, endure during dinner and go and pick your teeth in private when you have the chance”

He also pointed out that there are things that seem rude and unhygienic to us when we travel abroad, for example to use our outdoor shoes indoors. That is considered rude in Iceland; guests should leave their outdoor shoes at the front door and wear socks indoors. 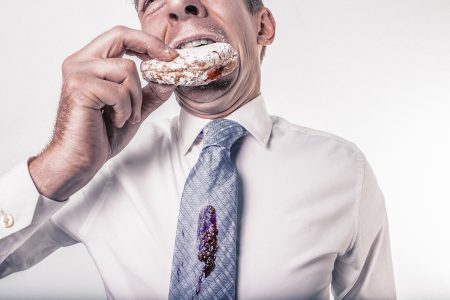