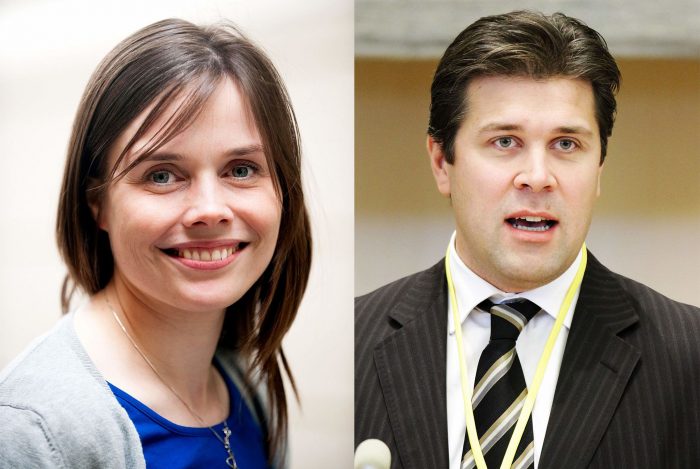 Katrin Jakobsdottir, chair woman of the Left Green party and Bjarni Benediktsson, chairman of the Independence party have informed the president of Iceland that they are deliberating to form a majority coalition government if they reach a compromise in their differences and if they find a third party willing to work with them. „The president is following the deliberations closely and expects a conclusion shortly.” It said in an announcement from the office of the Icelandic presidency.

Since the elections there have been two attempts to form government and both have failed. The first one was when the mandate went to Benediktsson and the second one when the mandate went to Jakobsdottir. The third time around the president decided not to give out a mandate, but let the parties have informal deliberations and urged them to reach a compromise.