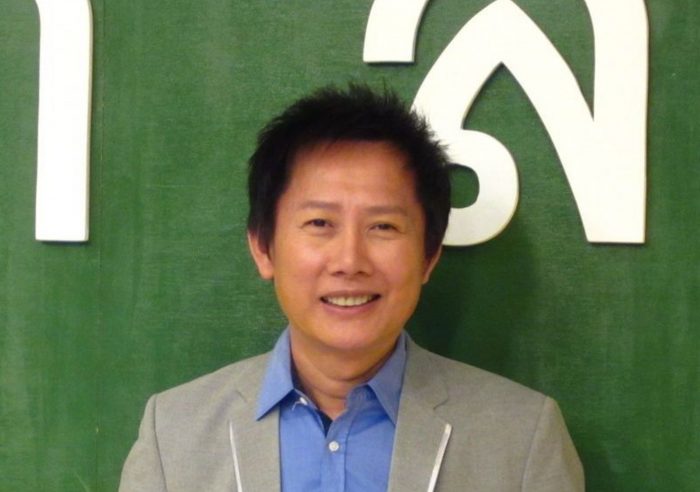 Mr. Nawat Itsaragrisil owner of the pageant Miss Grand International has issued a statement regarding recent events, where an Icelandic beauty, Arna Yr Jonsdottir famously left a pageant in Las Vegas after being told she’s to fat, taking the international media by storm and further, the world followed as she had to retrieve her passport from the pageant.

Jonsdottir arrived home early this morning and was reunited with her boyfriend at the airport, relieved that her troubles are over.

The pageant’s statement reads as follows and below is a letter Mrs Jonsdottir left in the hotel lobby for the pageant president.

This is my statement towards the situation of Miss Grand Iceland 2016.

Since the start of the pageant she is one of the delegate who shown herself to be interesting and great personality and all my staffs love to work with her and she made great impression to the team.

It is common that the contestants and staffs they exchange the opinion and asked for comments of how to improve their performance because this is beauty pageant and everyone wants to improve their chance in order to win the title.

Same like Miss Grand Iceland 2016, she asked some questions and suggestions from our staffs which they’ve replied according to what they think, she may be a little bit fat and they recommended her, in good way, to try to lose some weight in order to improve her chance to win.

This is normal process for the three weeks during the pageant, everyone should show their improvement. Similarly the staffs give the same advice for others who asked them what should they do to improve in order to win which each of them would get different advice and no one have any problems and are trying their own way to improve.

There was an incident that she shows her photos from her previous international pageant to me which she looks slimmer and more beautiful which I do not understand the purpose as what we are looking in the competition is the present not what she used to look like.

Finally she posted one of her personal snapchat on her own words in her own language and her own understanding. After that we had a chat with her together with my Vice President Miss Teresa Chaivisut she said what the social media feedback was not what she actually said and we make understanding which she released another snapchat to clarify and it is all seems fine.

Next day I was reported that she moved out since last night without informing anyone, her roommate told us that she left a letter which addressed to me at the reception which she showed to the media.

One of our conditions of the pageant for security reasons we do not allow anyone to leave the hotel without our acknowledgement, she seems to have her own imagination and do whatever she pleased without obeying any rules and regulations which she read and signed accepting before entering the pageant.

We were worried about her and then we contacted her National Director who’s found out that she moved to stay with her friend. I’m a bid surprised that all the sudden she has a friend here. Afterwards she continue to give the news to the media.

For Miss Grand International, the qualification of the winner are beauty, personality and brain and ready to take on the duty to enhance our advocacy for the Stop The War and Violence campaign and perform her duty for example in refugee camps. Our organization have highest standard in order to select the winner. The winner has to be good listener, speaker, good thinking and are willing to give rather than take from others as well as be reasonable with good manner.

The letter Mrs Jonsdottir left at the lobby of the hotel can be read here.