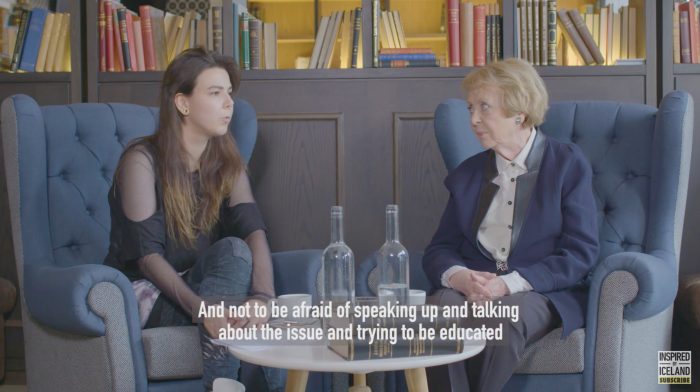 As reported, on 24 October in 1975 the women of Iceland took a stand against lower pay and the low value placed on their work contribution in society by taking a day off.

This iconic moment has helped propel Iceland to the forefront of the fight for equality. The world’s first democratically elected female president Vigdis Finnbogadottir, who remembers this life-changing event, and Of Monsters and Men singer Nanna Bryndis Hilmarsdottir, a successful role model for young women, sat down to discuss equality.

Yesterday afternoon, women in Iceland left work early to protest the gender wage gap which, despite the advancements in equality, still exists today. 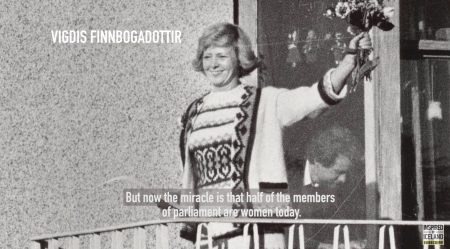 The video is made by Inspred by Iceland