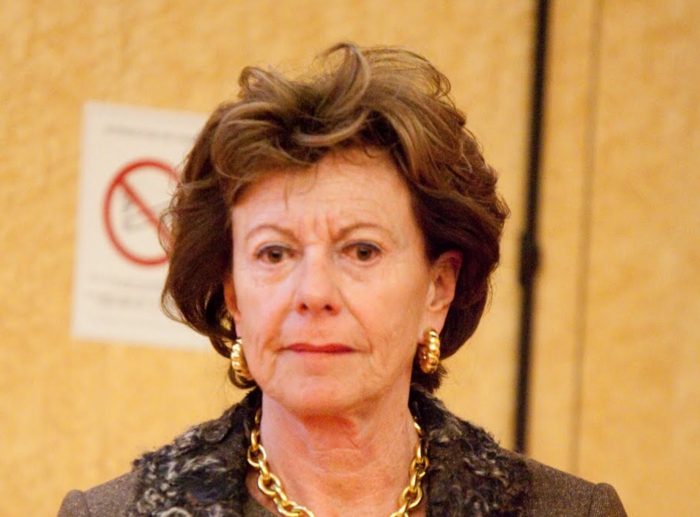 Five Icelandic individuals are found to have offshore companies in the Bahamas. There is no evidence so far to banks having used the tax haven but RUV’s morning radio is still processing the data in collaboration with Reykjavik Media.

The German paper Süddeutsche Zeitung obtained the data and shared with The International Consortium of investigative Journalists (ICIJ), Reykjavik Media and a 109 other news outlets around the world. The new leak comes from the Bahamas, a Caribbean tax haven whose secrecy and tax structures have attracted multinational companies and criminals alike. The data is of a different structure than the Panama papers, and do not draw as detailed imagery of the alleged corruption as the Panama leak did. Mossack Fonseca has an office in the Bahamas, as well as in a number of other tax havens in the region.

The Icelanders in the Bahamas leak have the common feature of not having a registered residence in Iceland today. There are no politicians or individuals that have had administrative power over official funds.

One of the most noteworthy individuals in the leak is former EU’s commissioner for competition and policy (2004-2010) Neelie Kroes. She was named Europe’s top corporate enforcer and made Forbes magazine’s annual list of the “World’s 100 Most Powerful Women” five times. In mandatory disclosures Kroes never told the European Commission officials that she had been listed as a director of an offshore company in the Bahamas from 2000 to 2009, according to the new documents.

An extensive report is on the ICIJ webpage and further news of the Icelandic involvement is sure to unfold as the data is processed.