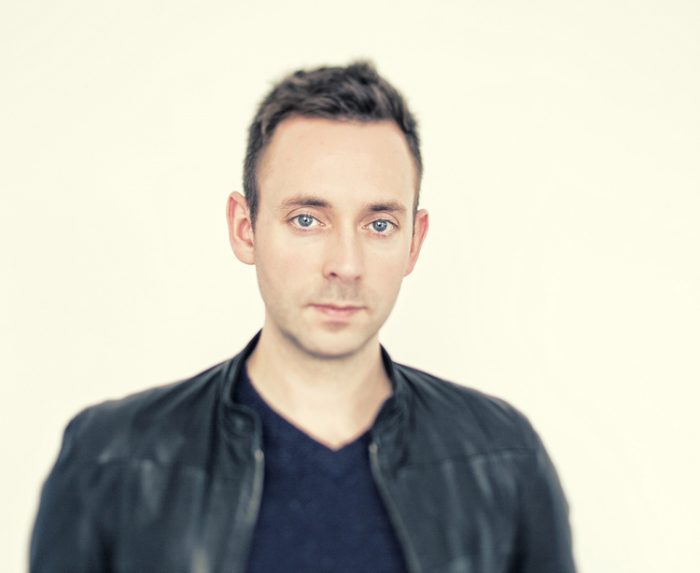 According to The Bookseller’s report, the new series revolves around female detective Hulda Hermannsdóttir, who in The Darkness is called to investigate when the body of a young Russian asylum seeker is found and the second book; The Island deals with the investigation of two murders, 10 years apart. “The series is set across a variety of Icelandic landscapes, in Reykjavik, the Icelandic highlands, in an isolated fjord and on one of Iceland’s islands.” according to the report.

“Ragnar Jónasson has fast become one of the most respected authors of the crime genre and is one of the most talented. In this new series he promises even more. Hulda is a fantastic creation, a memorable, complex and emotionally engaging character, and one we are sure readers in the UK and beyond will want to follow for many books to come.” according to MJ publishing director, Maxine Hitchcock.

Ragnar Jonsson was born in Reykjavik where he works as a writer and a lawyer. He also teaches copyright law at Reykjavik University, has previously worked on radio and television, including as a TV-news reporter for the Icelandic National Broadcasting Service and has translated 14 of Agatha Christie’s novels into Icelandic. He is the co-founder of the Iceland Noir festival which takes place in Iceland in November and recently set up the first overseas chapter of the CWA, in Reykjavik.