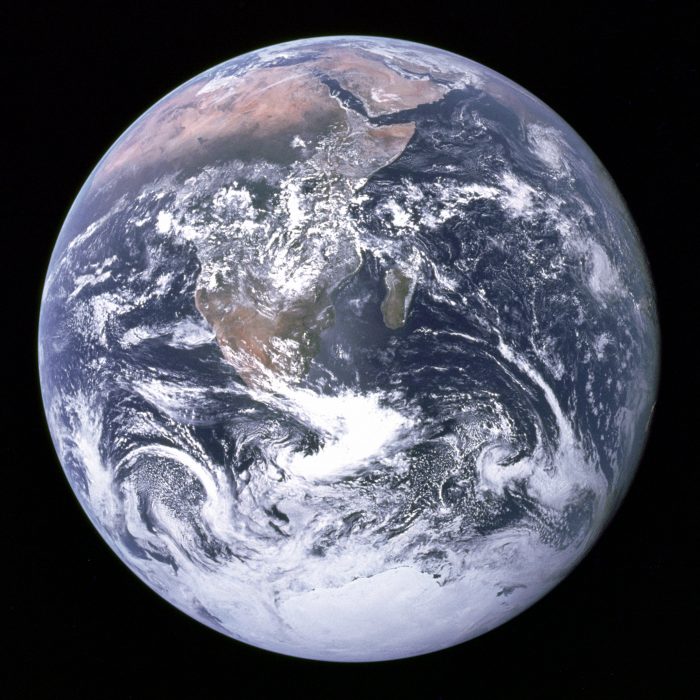 The month of July was the warmest month on earth since instrumental registers began according to recent data from Nasa. On top of that, this July was the tenth in a row, for ten years straight to brake the heat record, braking the absolute record for hottest month since records began in 1880 according to a report by Morgunbladid.

Nasa’s results showed July 2016 was 0.84C hotter than the 1951 to 1980 average for July, and 0.11C hotter than the previous record set in July 2015. The data combines sea surface temperature and air temperature on land. As the run of hottest months continues, 2016 is “virtually certain” to be the hottest year on record, said David Karoly, a climate scientist from the University of Melbourne, according to Guardian’s report. Some areas in the northern hemisphere were up to four degrees warmer than average. He goes on to say that the Guardian records show that July has been 1.3°C warmer than the average of the period before the industrial revolution.

The planet’s temperature has certainly risen steadily in recent decades and heat-trapping gases have accumulated. But temperatures have with out any doubt increased for the last ten years, and in 2014 and 2015 they really spiked. One of the strongest El Niño events on record, dispersing heat from the Pacific Ocean into the atmosphere, has given temperatures an extra boost.