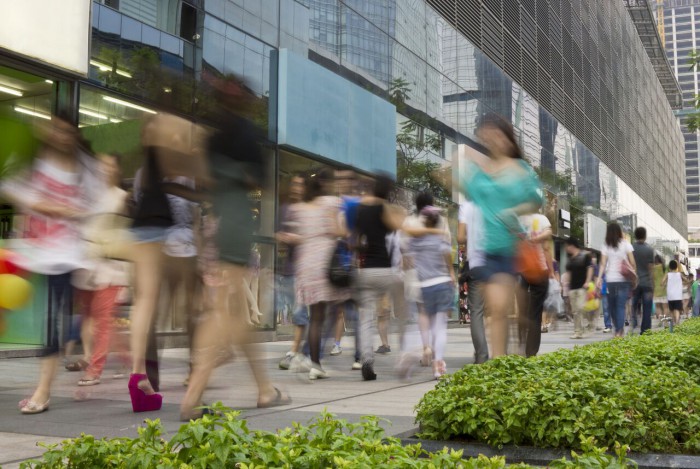 Tinder enjoys enormous popularity in Iceland with the numbers of users rising drastically only last year and still seem to be on the rise. However in neighboring Norway there is a bleak report. Forty percent of those who reported rapes in Norway last year met their abuser online, either on a dating app or dating site according to a report from Norwegian newspaper Verdens Gang. The numbers of such reports seem to be rising, in 2014 it was 29%. The police in Norway believe that the numbers are far greater, the number of victims that do not come forward due to the feeling of shame for having gone freely to meet their assailants is unknown. A spokes person for Tinder, the world’s largest dating network, says the rules of the company are strict but urges is users to tread carefully.