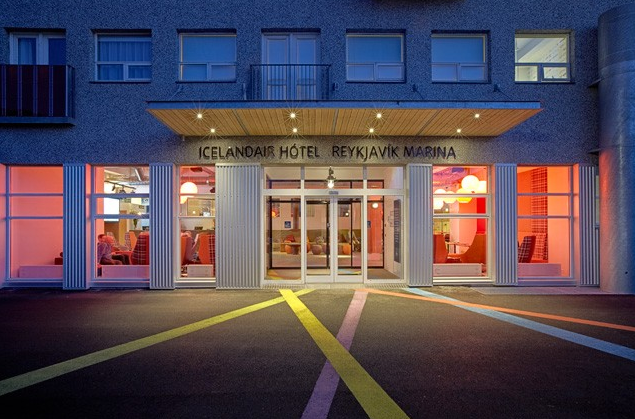 With the rapid growth of travelers visiting the country there is growing need for sleeping places all over the island. A few hundred hotel rooms are in the making in the town of Stykkishólmur in the west, in Sauðárkókur in the north and neighboring areas, including hotels still on the drawing board and the ones already in development.

In addition a myriad of requests and inquiries are being made regarding land properties for hotel construction and development in Stykkishólmur according to Morgunblaðið news outlet.

The Hring hotels (Ring hotels) are planning an increase in their hotel rooms in Stykkishólmur and Sauðárkrókur, investors are preparing a 60-80 room expansion.

There is also tremendous increase all over the country, most in Reykjavík. This is not counting the Airbnb website, where there are just fewer than 4000 advertisements from Iceland to be found. In the start of the year 2015 they were just over 1700, which translates to 124%, increase in one year according to Viðskiptablaðið.