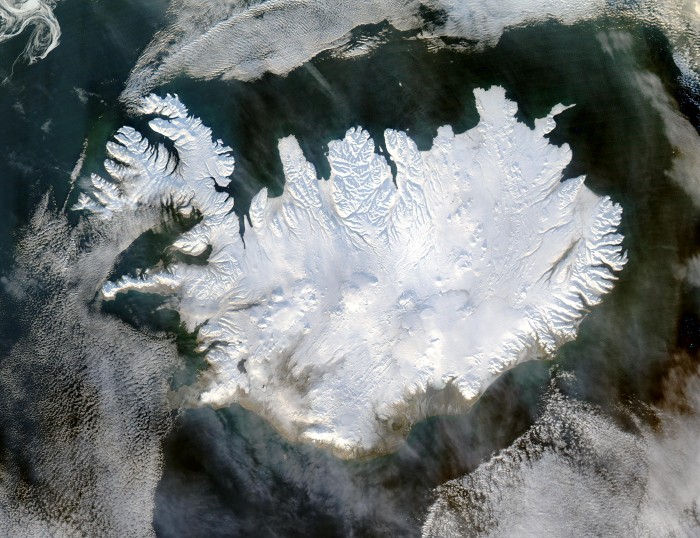 Three British hikers who attempted to trek across Iceland’s interior in December have faced heavy criticism from the public due to the failure of their “Coldest Crossing” expedition and their reliance on Icelandic Search and Rescue teams for assistance.

The young men, Charlie Smith, Archie Wilson, and Stefan Rijnbeek, began their journey with the intention of traversing wintertime Iceland “unsupported,” with only the gear and food they could carry. The journey, however, seemed doomed from the start, with exceptionally poor weather conditions and an illness sending one of the original members of the team home. The trip was officially terminated in the last week of December, when the group called upon the assistance of ICE-SAR for the third and last time. The hikers had reached an impasse with the Icelandic terrain just northwest of Mýrdalsjökull glacier in South Iceland, where they were wet and cold and could not proceed any further.

The criticism directed at the hikers—all of whom were between 19 and 20 years old—targeted them for being unprepared, ill-timed, and overly ambitious. People were also in an uproar about the fact that the team put the volunteer-based Icelandic Search and Rescue to such heavy use without seeming to plan any form of repayment. The judgment upon the British trekkers even went so far as to include death threats.

Since the termination of the expedition, Smith, Wilson, and Rijnbeek, have issued statements in response to the public’s disapprobation. Of primary significance was their claim that they were in fact very well prepared and had been working very closely with ICE-SAR throughout the entire trek, including in the planning phases. This claim was backed by ICE-SAR’s project manager Guðbrandur Örn Arnarson. Additionally, the British team asserted that, counter to popular opinion, they were travelling with insurance and they do intend to offer a donation to Icelandic Search and Rescue in hopes of repaying that institution for its service.