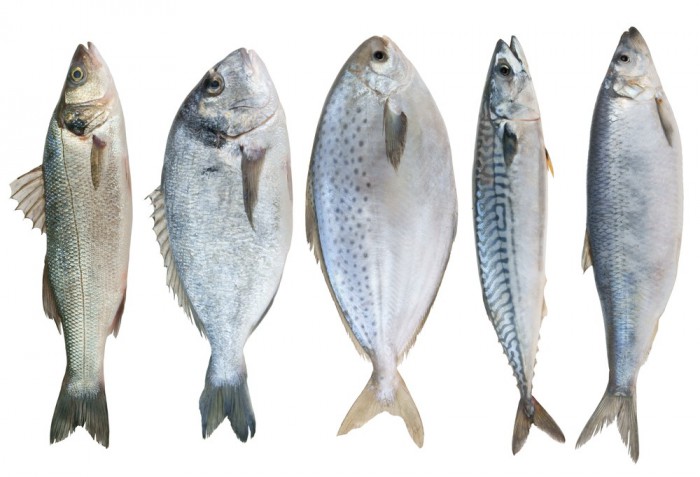 Trawlers have revealed that they have enjoyed excellent fishing conditions since the beginning of the new fishing year.

Bjarni Gardarsson, captain of the HB Grandi-owned ship Helga Maria AK, said that they were catching plenty of fish, although saithe was proving to be quite elusive. He revealed that they had been searching for saithe off the south-west coast of Iceland and all the way to the Westfjords in the north without bringing in too much.

He went on to say that the overall catch was good, with between 160 and 165 tonnes on the last trip, adding that the majority of that was cod and redfish.

Heimir Gudbjörnsson is due to skipper the vessel’s next two trips. He explained that the previous quota year that had recently ended was a successful one, but admitted he was slightly concerned about the lack of saithe. He noted that the species no longer seems to be on normal grounds but has heard reports that there are more than usual in the Reykjafjördur Gully off Húnaflói Bay and planned to check it out.

The herring fishing season has also begun and the Grandi-owned Faxi RE has docked at Vopnafjördur with its first herring landing of the season with roughly 500 tonnes on board ready for processing.