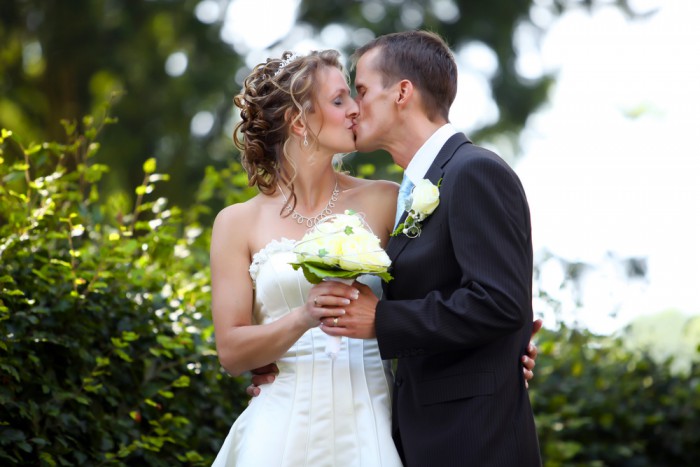 Weddings in Iceland are being pushed back this summer so as not to clash with Euro 2016.

Iceland qualified for their first major international football tournament last week following a 1-1 home draw with Kazakhstan, and in doing so, also became the smallest nation to ever qualify for the event.

The European Championships are set to take place between 10 June and 10 July next year, and a large number of Icelanders are expected to travel to France to enjoy the occasion. This has led to many couples to postpone their weddings.

Groom-to-be Hilmar Gunnarsson noted that you could not stage a wedding when half the country would be in France. He and his fiancée had planned to marry on 11 June, but when they heard a group of their friends wanted to head to France to watch the football, they changed their minds.

Icelandic newspaper Morgunbladid reported that the number of weddings booked between 10 June and 10 July is far lower than normal. The summer months are usually the most popular time of year to marry in Iceland. Furthermore, a number of priests are also planning to travel to France to take in the momentous occasion, with priest Gudni Mar Hardarson admitting that he was intending to do just that.

Given that one per cent of the Icelandic population travelled to the Netherlands to watch the team’s crucial 1-0 win prior to the Kazakhstan draw, it is hardly surprising that the numbers planning a trip to France are high.