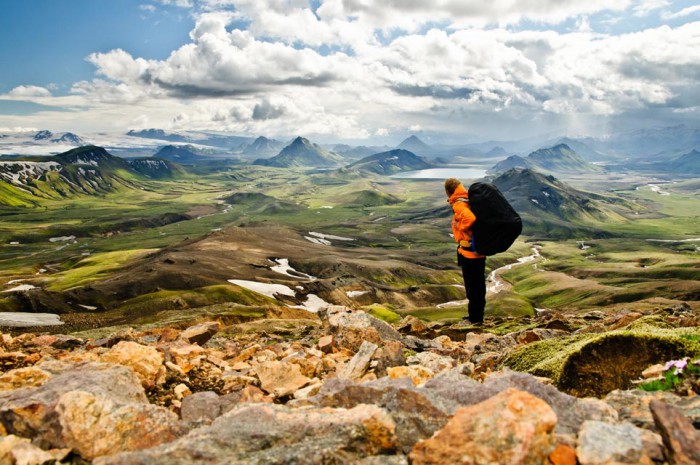 The majority of Icelanders are happy that an increasing number of tourists are visiting the North Atlantic island, according to a recent poll.

The MMR-conducted poll showed that 80 per cent of those surveyed viewed tourism in the country positively, while just 6.3 per cent admitted they were somewhat negative about it and 3.1 per cent very negative. The remaining 12.5 per cent said they were neither positive nor negative on the subject.

The researchers found that the positive views on tourism could be linked in some way to income, with those earning more money tending to be more upbeat, while 17.5 per cent of respondents with a monthly family wage below 250,000 kronor having either a somewhat or very negative view on foreign tourists. Further, just 62.3 per cent were either somewhat or very positive.

Meanwhile, of the respondents with a family income in excess of a million kronor, 89.3 per cent were positive, while just 6.2 per cent were somewhat or very negative.