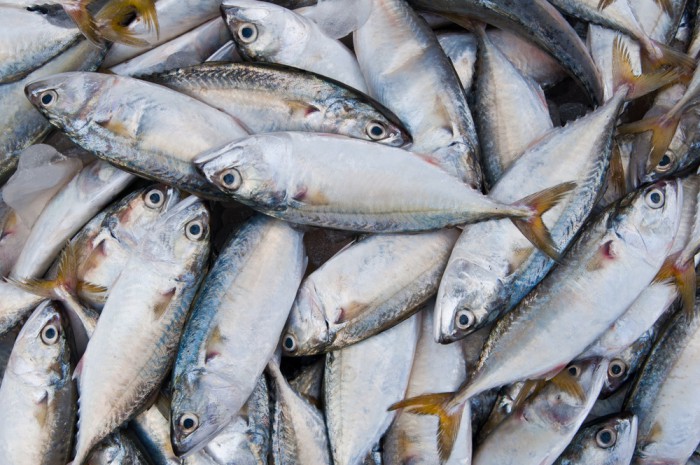 The Russian government has added Iceland to a list of countries from which all food imports are banned.

The ban was introduced after the US and the EU imposed sanctions against Russia in relation to its support for separatists in Ukraine. The initial list comprised all EU states, the US, Canada, Australia and Norway, while in addition to Iceland, Ukraine, Liechtenstein, Albania and Montenegro have all been added. The five new countries backed the sanctions.

Minister of Foreign Affairs Gunnar Bragi Sveinsson said he was disappointed but not surprised by the move. He claimed that the Icelandic government had a good relationship with its Russian counterpart, but had received no information that the ban would be introduced, adding that they were still unaware if it was temporary and if there were any exceptions.

The North Atlantic nation exports large amounts of fish products to Russia, including herring, capelin and mackerel. Fisheries Iceland manager Kolbeinn Arnason said that 30-35bn kronor in export revenue and 1,000 jobs would be jeopardised by the move.

Fisheries Iceland and Kolbeinn has been urging the government to find ways to better its relationship with Russia. However, Social Democratic Alliance chairman Arni Pall Arnason insisted that Iceland’s only option was to support the EU and the wider international community in its sanctions against Russia.