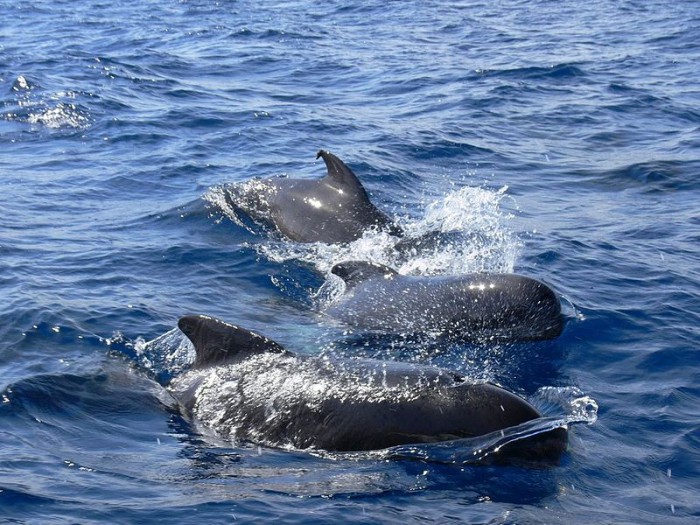 Former Baywatch beauty Pamela Anderson will not give up on her battle to stop Iceland’s scheduled shipment of whale meat to Japan.

The Canadian actress aims to persuade Russian authorities to block the passage of the St Kitts and Nevis-registered cargo ship Winter Bay, which is set to sail over the north-eastern passage as it passes through the Arctic. The vessel recently left Tromso in Norway’s harbour with 1,800 tonnes of whale meat on route to Japan.

Anderson penned a letter to Russian president Vladimir Putin last month urging him to act quickly and stop the shipment. In it, she said that she would love to meet him to talk about her foundation, and develop a constructive relationship with his government on issues linked to the environment, wildlife and animals. She added that she had a voice in the international community, and wanted to use it to ensure the world was a better place for all living things.

The actress revealed on Tuesday that the Russian Minister of Natural Resources and Environment was set to meet her in Vladivostok at the East Russia Economic Forum in September.

She has since replied to the Russian Ambassador to the US to express her gratitude, and published the letter on the Pamela Anderson Foundation website. She wrote that she hoped the outcome of the meeting would be Russia agreeing to ban future transits of protected species.