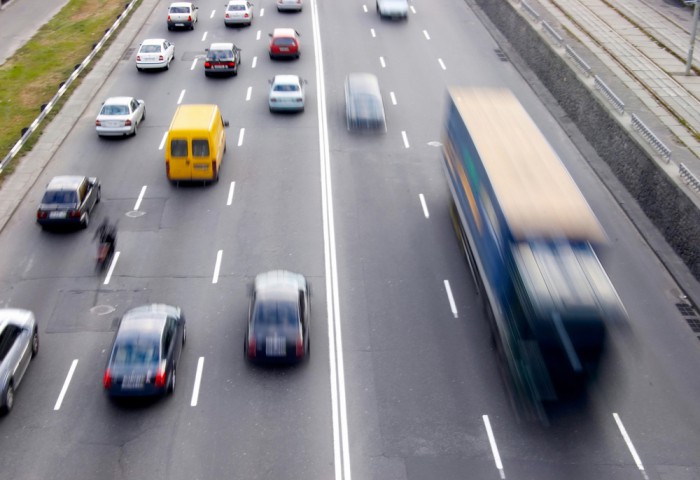 The number of speeders and speeding fines is increasing in Denmark, with hundreds being caught in just an hour on a single stretch of road outside Copenhagen last week.

One automatic traffic control (ATK) vehicle set up on the Helsingor motorway between Vedbaek and Sandjerg, heading towards the capital Copenhagen, caught 402 speeding drivers in one hour last week, in what authorities are referring to as a worrying trend. There are currently roadworks being carried out on the route, resulting in the speed limit being reduced to 50km/h.

Of the speeders caught, two lost their licences, 190 received conditional suspensions and must now retake their driving tests, and the remainder had points added to their licences.

North Zealand Police spokesman Kim Sorenson described the situation as “completely insane”, saying that he had been a policeman for many years and never seen anything like it. He added that this particular record was not one to be proud of.

Where roadworks are taking place, fines are doubled, while there is also a surcharge of 500 kronor added to each ticket. This means a minimum charge of 2,500 kronor.

Sorensen noted that they were not in it for the money, insisting that they wanted to save lives. He explained that they went to the company performing the roadworks as the workers were reporting incidences where they had to get out of the way in order to save their lives due to the speeding traffic. He added that they would continue to monitor the route.

Per Lundbaek Nielsen, head of Denmark’s traffic division, said that he had no words to explain such a “sad” situation, adding that he couldn’t understand why people would drive so fast that they were endangering the lives of others.