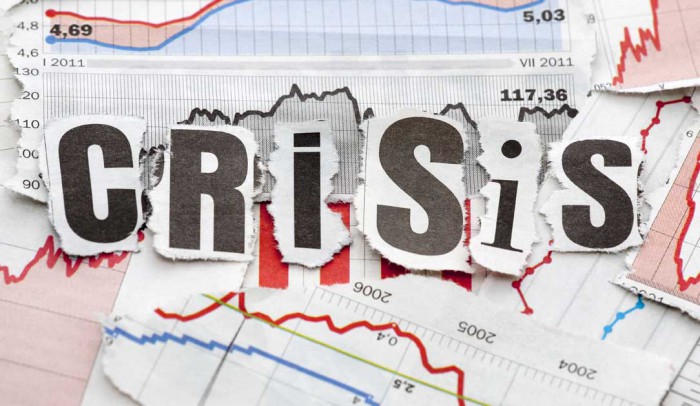 A documentary that looks at how Iceland’s constitution was redrafted in 2009 is seeking out funding so it can continue its tour.

Blueberry Soup has completed the North American leg of its tour, and is now aiming to raise the required £20,000 in order to continue its tour through Scotland before travelling through mainland Europe.

After months of protests in the aftermath of Iceland’s financial crash in 2008, the then ruling Independence Party stepped down in January 2009 so new elections could be held. The new government then redrafted the constitution, and the documentary explores the process of how it went about doing so.

Director Eileen Jerret, who is accompanying the tour, said in the appeal for funding that because Iceland’s story was so well documented worldwide, numerous regions across the globe had requested that the tour included them. She noted that the country’s story was one of “triumph and citizenry” so deserved to be known, adding that it would be a huge loss for nations seeking to strengthen their democracies to miss out on it.

Sam Eccles from promoter So So Scotland, however, said that they were urgently in need for funding so they could do the Scottish stage of the European tour, admitting that if they could not secure it they would likely have to cancel the Scottish leg.

She went on to say that where screenings had taken place, there had been a number of new projects inspired by individuals who were inspired by it, adding that funding from Scotland would lead to new national discussions and enable new forms of civic participation.