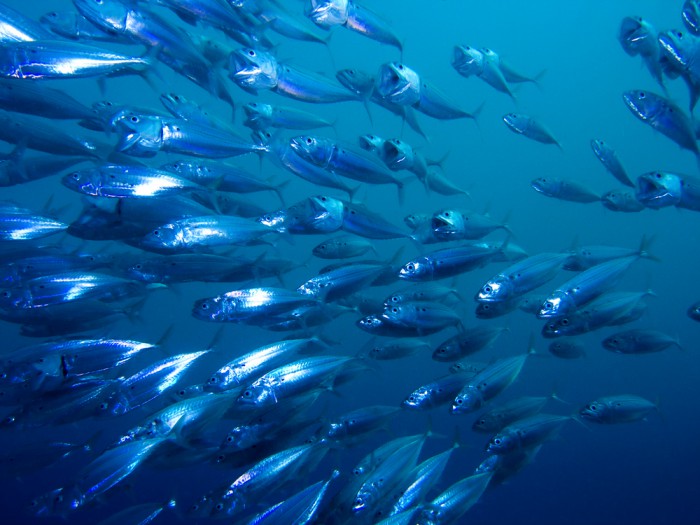 Iceland has spoken of its anger about being left out of an Arctic fishing moratorium, which was signed by the US, Canada, Russia, Norway and Denmark.

Iceland’s Foreign Ministry has spoken to the ambassadors of the five countries who signed the deal, but has yet to receive a response as to why it was not included. Sweden and Finland were also excluded from the talks.

Minister for foreign affairs and external trade Gunnar Bragi Sveinsson noted that Iceland was among the leading fishing countries, and that no other Arctic country relied as much on fisheries as it did. He insisted that if the five states involved in the moratorium were thinking about gaining some kind of control, Iceland deserved as much too.

The US, Canada, Russia, Norway and Denmark said in a press statement that they would work alongside other countries on the subject of unregulated fishing in the Arctic.

The US, which currently holds the chair of the Arctic Council’s two-year chairmanship, has yet to respond to requests for comments as to why Iceland was excluded.