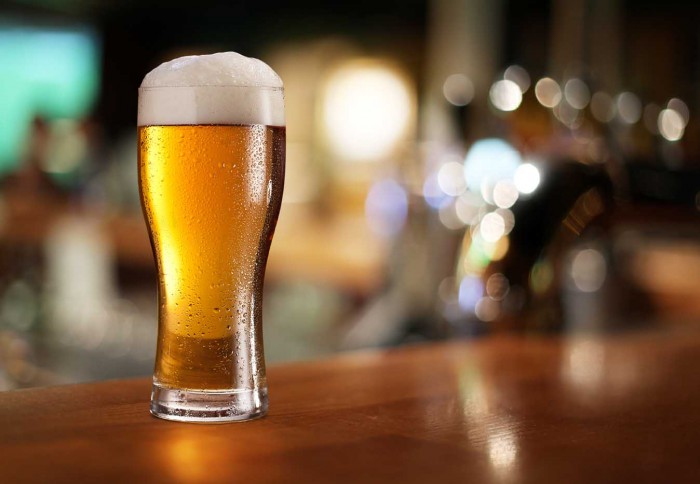 Icelandic brewery Borg is to appear at the London Beer Carnival for the first time this October.

A number of renowned international breweries will also be present in the British capital, including Prairie Artisan Ales from Oklahoma, New York’s Evil Twin, Alaska’s Anchorage and Buxton from Scotland. In total, more than 50 breweries will participate and exhibit their beer at the annual event.

Borg’s master brewer Arni Long described it as a “great honour” to be part of the festival. He revealed that they would be presenting 12 different kinds of beer, noting that they have had plenty of time to select their best beers.

Among the beers the brewery is to exhibit at the event are Surtur Imperial Stout, Garun Imperial Stout, Leifur Saison, Freki Brett IPA, 14-2 White Stout and Ulfur IPA. They will also be presenting several new beverages that have yet to go on sale in Iceland.

Long went on to say that he was looking forward to appearing at the carnival as it was great to meet colleagues in the brewing business and learn new things. He added that the beer culture in his homeland was expanding rapidly and that there was now some excellent varieties on offer in the country.