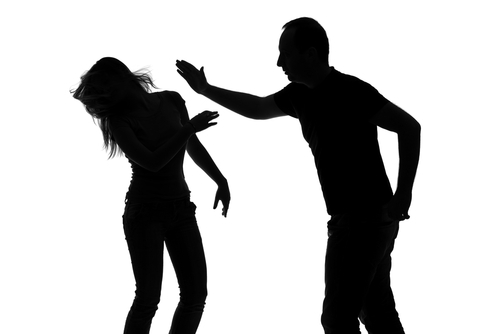 A Norwegian woman has been handed a five-month prison sentence after asking two friends to attack her then boyfriend as payback for raping her in 2013.

Follo District Court heard that the woman persuaded the man to meet her in a car park by a deserted beach near Drobak, around 30 minutes’ drive from Oslo in June 2014. However, when he arrived he was beat so badly by two masked men that he was on crutches for weeks. The woman watched the attack from a nearby car.

The man, who had raped the woman in February 2013, reported the incident to police after recognising the voice of one of the attackers.

The woman received five months behind bars, while the 21-year-old man deemed the main attacker was handed a six-month jail term and the second perpetrator will spend four months in prison.

The boyfriend received 360 hours community service what the court described as “grossly negligent rape”. He split up with the woman in September last year, three months after the beating. The court heard that their relationship was “long and turbulent”.