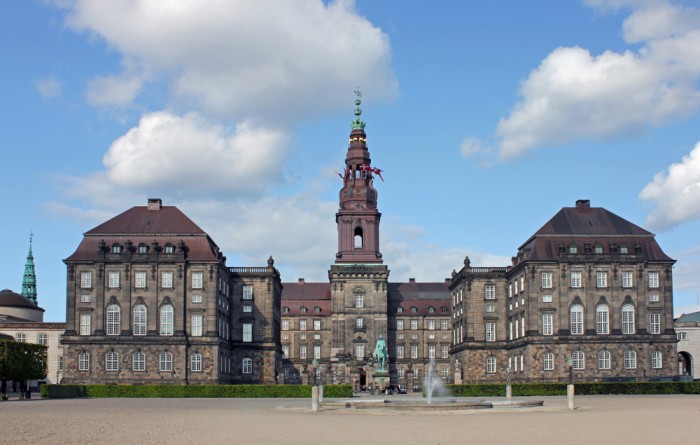 The new minority government in Copenhagen has acted immediately to appease an anti-immigration block in parliament and announced it will re-impose border controls on illegal immigration and smuggling, addressing an increasing Europe-wide issue.

“We will suggest something that is within the Schengen rules and there will be a dialogue with Brussels and the EU commission, but also with our neighbouring countries,” Kristian Jensen, Denmark’s new foreign minister told the news agency Ritzau.

They have pledged to stick to rules of the Schengen agreement, but will enforce immigration with checks in border areas rather than barriers at the frontier with Germany.

The move, however, still needs to pass legislation but will likely be backed by the anti-immigration Danish People’s Party (DPP) who earlier declined to form a minority government with so called ‘Blue Block’, including Lars Løkke Rasmussen’s Venstre Party.

A previous attempt to put permanent customs controls at Danish borders met with strong objection from the EU commission and Germany, forcing an about face on the issue in 2011.

Denmark is part of the 26-nation bloc belonging to the Schengen agreement, and once a migrant arrives on the continent they are free to move among the member countries, placing burden on smaller countries with more attractive welfare systems.