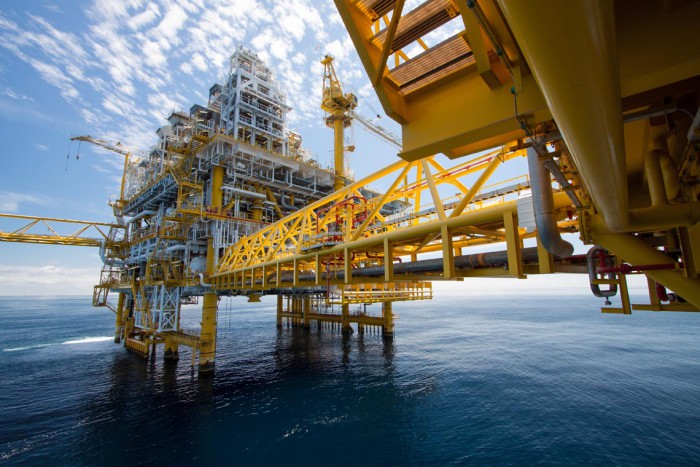 Wildcat drilling in the North Sea has revealed a new oil and gas reserve potentially worth 9.3 million barrels, the Norwegian Petroleum Directorate, the nation’s energy regulator, has announced.

Discovered near the Gina Krog field, some 35 to 70 million cubic feet of oil and gas are estimated to be in the new field, a previously untapped area.

Output of oil and gas production increases 2.5 per cent a year, on average, and the NPD has set a goal of discovering 5 billion additional barrels of oil in national reserves. Recently the Johan Sverdrup field was discovered and estimated to be the fifth largest ever discovered on this particular continental shelf, expected to come online by 2019.

Meanwhile Statoil announced that early stage developments of a new platform in the Gullfaks region is underway, expected to add another 18 million barrels to the country’s output.

Norway is the 8th largest exporter of crude oil and third largest in natural gas, producing 3 million barrels a day from its offshore fields.