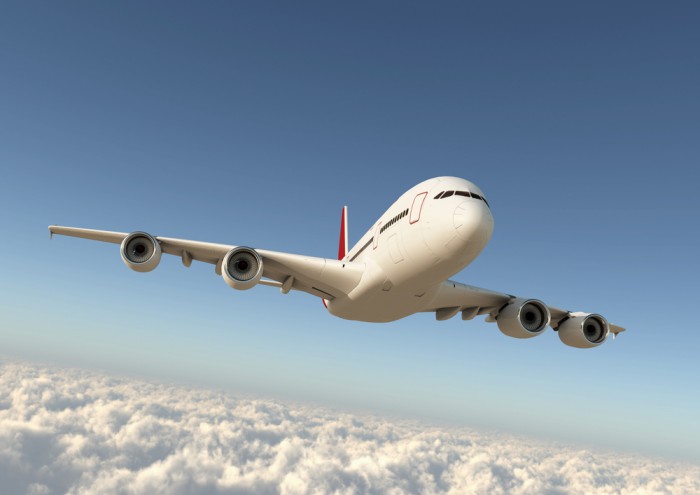 Irish low cost airline Ryanair has announced plans to set up a new Scandinavian hub in Gothenburg, with its first scheduled service from September 2015.

The carrier, describing itself as Europe’s favorite airline, but notorious for extra petty charges, plans to base a single aircraft at the airport, and fly 13 routes in total, carrying a targeted 600,000 passengers a year.

Tickets for the opening route between the city and London Stansted went on sale for a discounted price of 129SEK, offering a budget option to the present route serviced by SAS, Norwegian Air, and British Airways.

Ryanair’s Kenny Jacobs said, “Sweden is a significant growth market for Ryanair and as we announce our second Swedish base at Gothenburg, we will continue to connect Sweden with Europe’s major centres of business, such as London, Milan and Paris, making Ryanair the ideal choice for both business and leisure customers.”

Ryanair is one of the largest of the low cost airlines to emerge after EU deregulation, and has been flying since 1985, locally in Ireland. With a fleet of 300 aircraft it flies to some 70 destinations across the continent. In the past it has attracted some negative publicity for misleading advertising and charging for unusual extras like toilet usage.