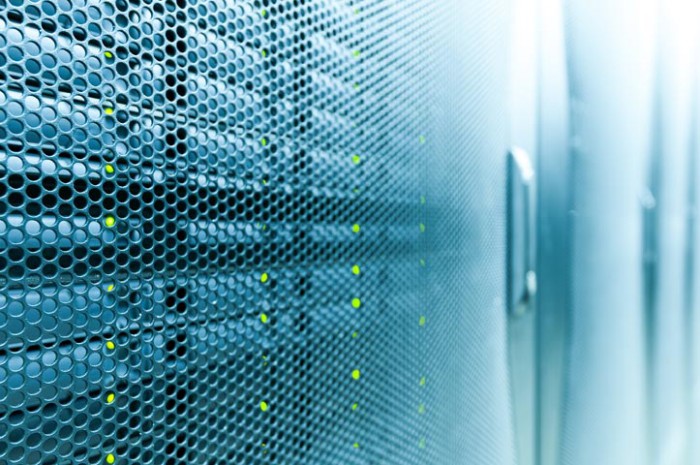 Visual display technology company Eyevis has boosted its presence in Iceland by signing a partnership deal with Reykjavik Nordata – the country’s leading supplier of services and products related to security and IT – which will see the two firms launch a number of projects in the second half of the year.

Nordata managing director Steindor Bjorn Sigurdsson explained that the projects they discussed moved so fast and they were so impressed with what they saw that they wanted to get the ball rolling and see it in action as soon as possible. He added that he and the client were so happy with what they saw and how the presentation went, as well as the fact that no question was left unanswered.

Eyevis CEO Christian Massmann, meanwhile, described Iceland as a small but attractive market where demand for visual display technologies is high, particularly in the core business branches of banking and logistics, which were primarily linked to the fishing industry.

He went on to note that they were delighted to announce Nordata as their partner and to have already launched the first of a number of big projects. He added that the partnership spoke volumes about the Eyevis brand’s reputation, even in the remote north of Europe.