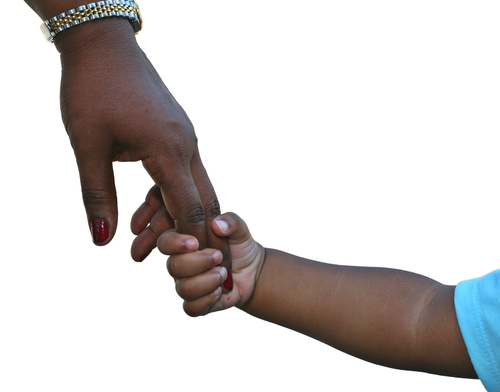 New research by YouGov has ranked Denmark the most intolerant country in northern Europe.

The poll – which monitored the situation in fellow Scandinavian countries Sweden, Finland and Norway, as well as the UK, Germany and France – ranked Denmark just ahead of Finland after finding that 29 per cent of respondents were intolerant of black people, Jews, Muslims, Romas or gays.

The results also revealed that a high 72 per cent of Danes had a “totally negative” response when it came to their opinion of Roma/Gypsies/travellers, meaning the country was way out in front in that particular category, while 45 per cent of respondents – equal to that of Finland – had negative feelings towards Muslims.

The report said that Denmark gave the impression of being overall very intolerant, but pointed out that when not considering the Roma/Gypsies/travellers category, it was actually third behind Finland and France respectively.

In more positive news for the country, just seven per cent of people were intolerant of gays – the least percentage of all seven countries.

Sweden was the most tolerant country, with Germany and Norway in equal second place. The UK, France and Finland filled out the remaining three positions respectively.