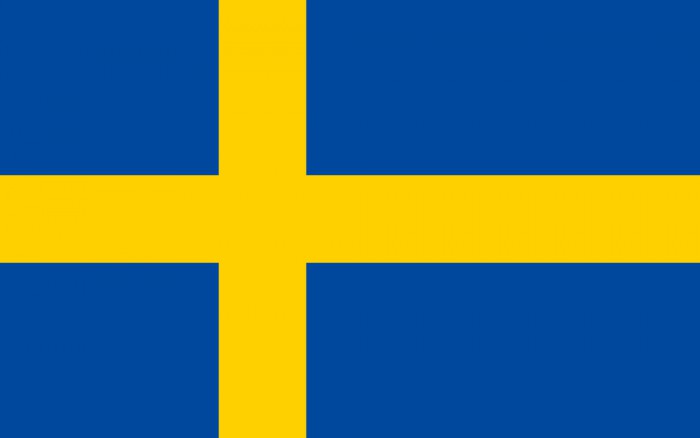 Princess Madeleine of Sweden has given birth to a baby boy just two days after the wedding of her brother Prince Carl Philip and Sofia Hellqvist.

The Swedish Royal Court announced the birth in a press release, saying that the new prince was born at Stockholm’s Danderyd Hospital at 13:45 on Monday. Spokesperson Svante Lindqvist added that both the princess and her son were doing well.

Head midwife Anna Stahl said later that the delivery was without complications but, although it was a normal birth, it felt special.

The baby boy is now sixth in line to the Scandinavian country’s throne and Madeleine and US financier husband Chris O Neill’s second child after the birth of Princess Leonore in New York last year.

It was a busy few days for the Swedish royals, with Prince Carl Philip and Sofia Hellqvist tieing the knot in a plush ceremony on Saturday.

After the birth of the prince, tributes poured in from across the globe, while Sweden’s prime minister Stefan Lofven said, “We rejoice with the parents and sister Leonore.” Meanwhile, Crown Princess Victoria, Madeleine’s older sister, said during a state visit to Latvia that the news was “great fun” and she was extremely happy and relieved.

Congratulation messages were also tweeted by the US Embassy in Sweden and renowned celebrity magazine Hello.