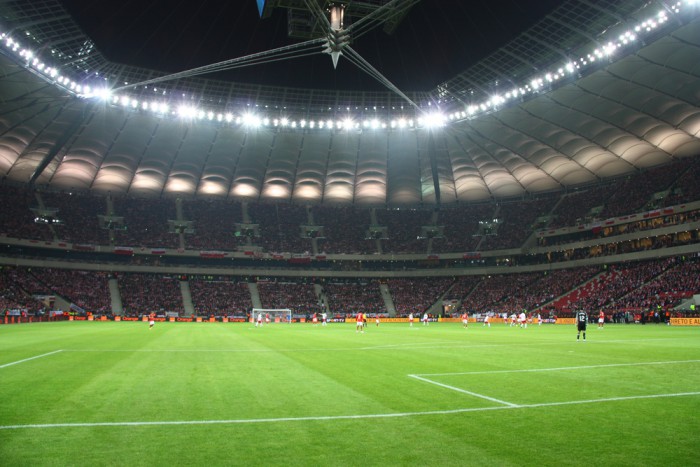 Lars Lagerback’s Iceland side continued their impressive form of late with a 2-1 victory over the Czech Republic in Group A of the Euro 2016 qualifying campaign in Reykjavik on Friday and are now within touching distance of qualifying for their first ever major tournament.

After a goalless first half, the North Atlantic nation fell behind 10 minutes after the interval to a Borek Dockal goal. But as seen in so many matches in recent years, the Icelanders showed impressive team spirit and fought back to claim a 2-1 win through an Aron Gunnarsson header on the hour and a Kolbeinn Sigthorsson winner 15 minutes from time which sent the home crowd into raptures.

The victory meant Iceland leapfrogged their opponents into top spot in Group A with 15 points from six games, two ahead of the Czechs and five ahead of the Netherlands in third place, in what was considered one of the trickiest qualifying groups to navigate given the additional presence of Turkey.

However, with five wins and a draw to date, Iceland now stands within touching distance of making history. The country, with a population of just 322,000, would become the smallest ever nation to qualify for the Euros if they can make it over the finish line.

A tough away clash with the Netherlands is next up in early September, but that is followed by back-to-back home encounters with the group’s bottom two teams, Kazakhstan and Latvia, from which Iceland will be expecting six points. The Icelanders will then travel Turkey for their final game, while the Dutch host the Czechs on the same day.

The top two teams in the group qualify automatically for the tournament in France, while the third-placed side will face a two-legged playoff to determine their fate. And given Iceland’s heartbreak in the World Cup 2014 qualifiers, when they suffered a 2-0 defeat to Croatia over two games after such an impressive group campaign, they will be keen to avoid a repeat scenario.