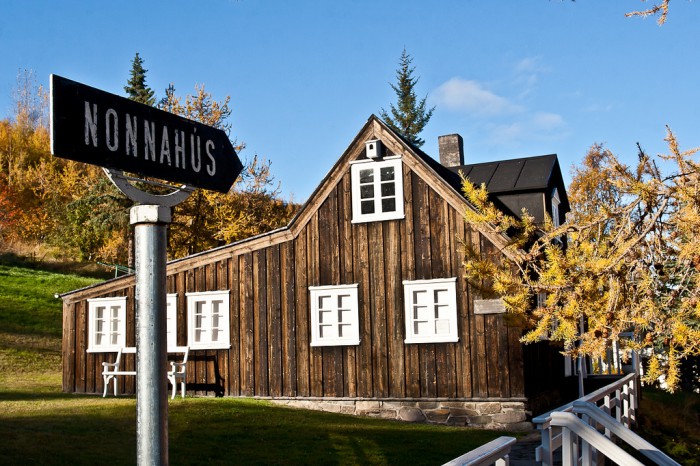 The scenic town of Akureyri, just a few hours north of the Icelandic capital Reykjavik, has been named as Europe’s top destination by Lonely Planet.

With a population of just 18,000, the seaside town boasts one of the country’s longest fjords, a picturesque harbour and stunning mountainous landscape that offers fabulous hiking in the summer months and skiing during the winter.

Although the majority of visitors to the North Atlantic island spend much of their time exploring Reykjavik and its environs, Akureyri offers a different, small-town feel to the country. Situated less than 100kms from the Arctic Circle, the region is ideal for those who want to get off the beaten track and see what else is out there.

Lonely Planet’s editorial director Tom Hall said that they wanted to highlight certain places in Europe that they considered up and coming but had enjoyed little attention to date. He added that all the places in the top 10 were “simply great to visit right now”.

Other places on the list were Leipzig in Germany, The Azores in Portugal, the southern Spanish city of Malaga, the Serbian capital Belgrade, Piedmont in Italy, the Azerbaijan capital Baku, Amsterdam, Tromso in Norway and the Portuguese city of Porto.