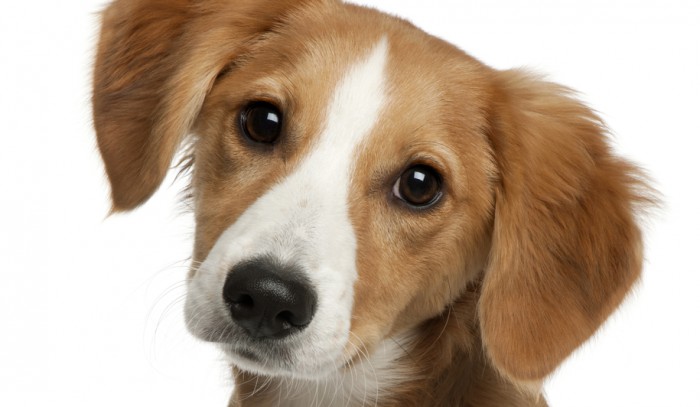 Dog owners in Sweden who have jumped on the dying fur bandwagon have enraged an animal rights group, which claims it is turning them into “possessions or toys”.

Over the past year, there has been a considerable rise in the number of dyed dogs that have been entered into grooming contests across the country, with the “creative grooming” seemingly making its way to Scandinavia from the US.

Twenty-eight-year-old dog groomer Jennie Johansson said that she had been colouring her dogs for around six months after seeing shows in the US, adding that she just wanted to have fun with the dogs.

So far she has dyed one dog so it looked like her favourite My Little Pony character for Malmo’s Scandinavian Master Groom contest, in which she won the creative grooming category, one dyed yellow and blue for Sweden’s national day and another like a horse complete with saddle.

However, not everyone views her behaviour as fun with animal rights group Djurens Ratt insisting that dogs should be viewed as family members, not as possessions and toys.

The organisation’s communications manager Moa Richter-Hagert admitted that if the colouring was done correctly it was unlikely to be harmful to the dogs, but pointed out that the trend was nothing more than a hobby for the owners and not in the dogs’ best interests.

She went on to say that the dog-dying trend was quite new in Sweden so she wasn’t exactly sure how popular it was, adding that she didn’t think they had been given guidelines on such practices before.

Newer PostFootball: Nobody wants to go up against Iceland
Older PostLucky fish in Norway too big for fisherman’s boat