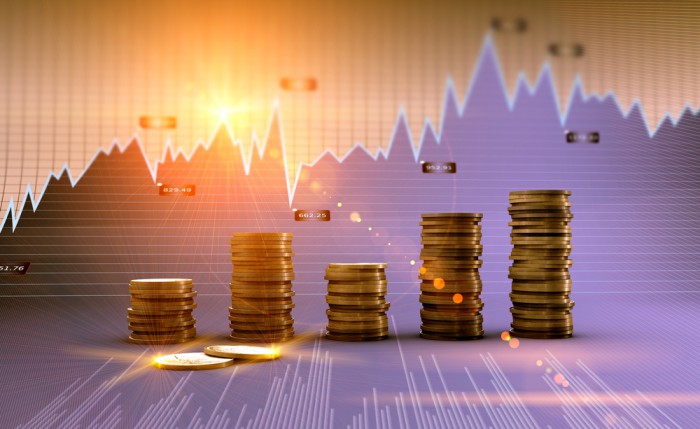 The Monetary Policy Committee of Sedlabanki, as hinted in May, increased the seven-day collateralised lending rate from 5.25 per cent to 5.75 per cent in what was the first rise in rates since November 2012.

The bank released a statement saying that a considerable increase in rates would be needed in August to ensure medium-term price stability, with further increases to follow in the months ahead.

Sedlabanki now forecasts that inflation will be higher than projections made in May as recently-negotiated wage increases have been bigger than it had expected.

It explained that the hike in inflation expectations, outlook for wage costs and indicators for strong demand growth made it necessary to respond to a worsening inflation outlook, despite the fact the figure was still below target.

The North Atlantic island’s 2.9 per cent economic growth in the first quarter of 2014, coupled with the labour market’s strong recovery, indicate that economic activity is increasing in line with May’s forecasts, according to the bank.

The results of wage settlements will lead to the fiscal stance easing somewhat, while the government’s announcement on Monday that it was lifting capital controls is likely to encourage demand.

Iceland put capital controls in place back in 2008 following the financial crash in order to make sure funds did not make their way out of the country on the back of LBI, Glitnir and Kaupthing – its three biggest banks – defaulting.